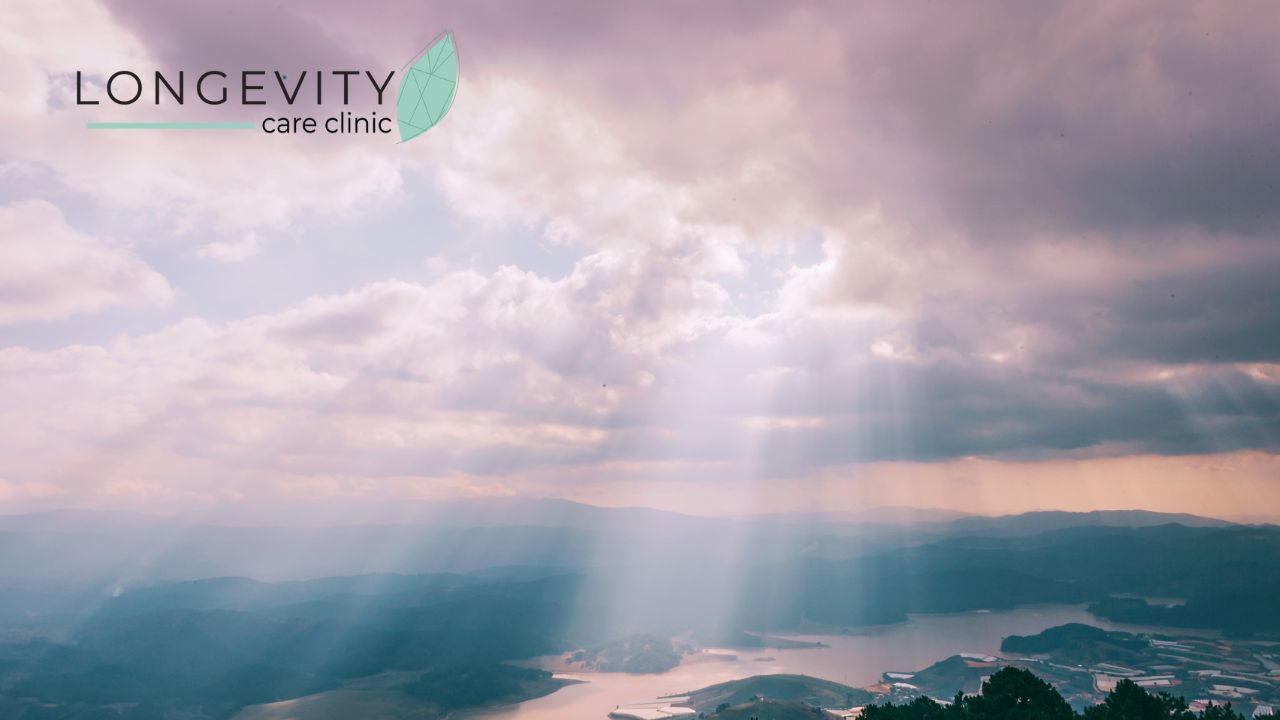 Why it’s done
Your body’s tissues need an adequate supply of oxygen to function. When tissue is injured, it requires even more oxygen to survive. Hyperbaric oxygen therapy increases the amount of oxygen your blood can carry. With repeated treatments, the temporary extra high oxygen levels encourage normal tissue oxygen levels, even after the therapy is completed.

Everything in your body depends on the brain. It’s the command center of your body – and it craves oxygen. While it makes up only 2% of the body’s mass, the brain uses over 20% of the oxygen we breathe in. As we age, our bodies become less efficient at channeling that oxygen, and so our organs don’t get the supplies they need to activate their natural regeneration processes. This is why, as we get older, we start to notice our mind and body “slowing down”. But this doesn’t have to be the case. The latest scientific research into hyperbaric oxygen therapy shows it’s possible to maintain and even regain peak physical and mental performance.

Your body is capable of powerful natural rejuvenation. By combining the two actions above, we’re essentially switching your rejuvenation processes on while supplying the body with the abundant energy it needs to complete them. During the treatment period, your brain and body go back to regenerating at a level similar to when you were a child. As a result, you become much more receptive to other forms of therapy, which is why the Longevity regeneration program is so powerful.

By the end of your treatment program, you should see a significant improvement in your mental and physical performance and feel better inside and out.

Disclaimer: All material provided in the Longevity Website is provided for educational purposes only. This material is not intended to represent the only, or necessarily the best, methods of treatment appropriate for the medical situations discussed but rather, is intended to present an approach, view, statement, or opinion that may be helpful to others who face similar situations. Access of this website does not create a doctor-patient relationship, nor should the information contained on this website be considered specific medical advice with respect to a specific patient and/or a specific condition. Consult your own physician regarding the applicability of any opinions or recommendations with respect to your symptoms or medical condition. Every effort has been made to assure the accuracy of the data presented. All information as well as specific details such as drug doses and contraindications, etc., should be verified in standard sources prior to clinical application. Therapies presented may not be approved by the US Food and Drug Administration or the Drug Enforcement Administration and may include off-label uses of approved products. Dr. Pavlovic specifically disclaims any liability, loss or risk personal or otherwise, that is or may be incurred as a consequence, directly or indirectly of use or application of any of the information provided on this website. Unsolicited E-mail may not be answered and is not a substitute for obtaining medical advice from a health professional. If you need assistance please call the office at 719-955-3621.

This is a test.